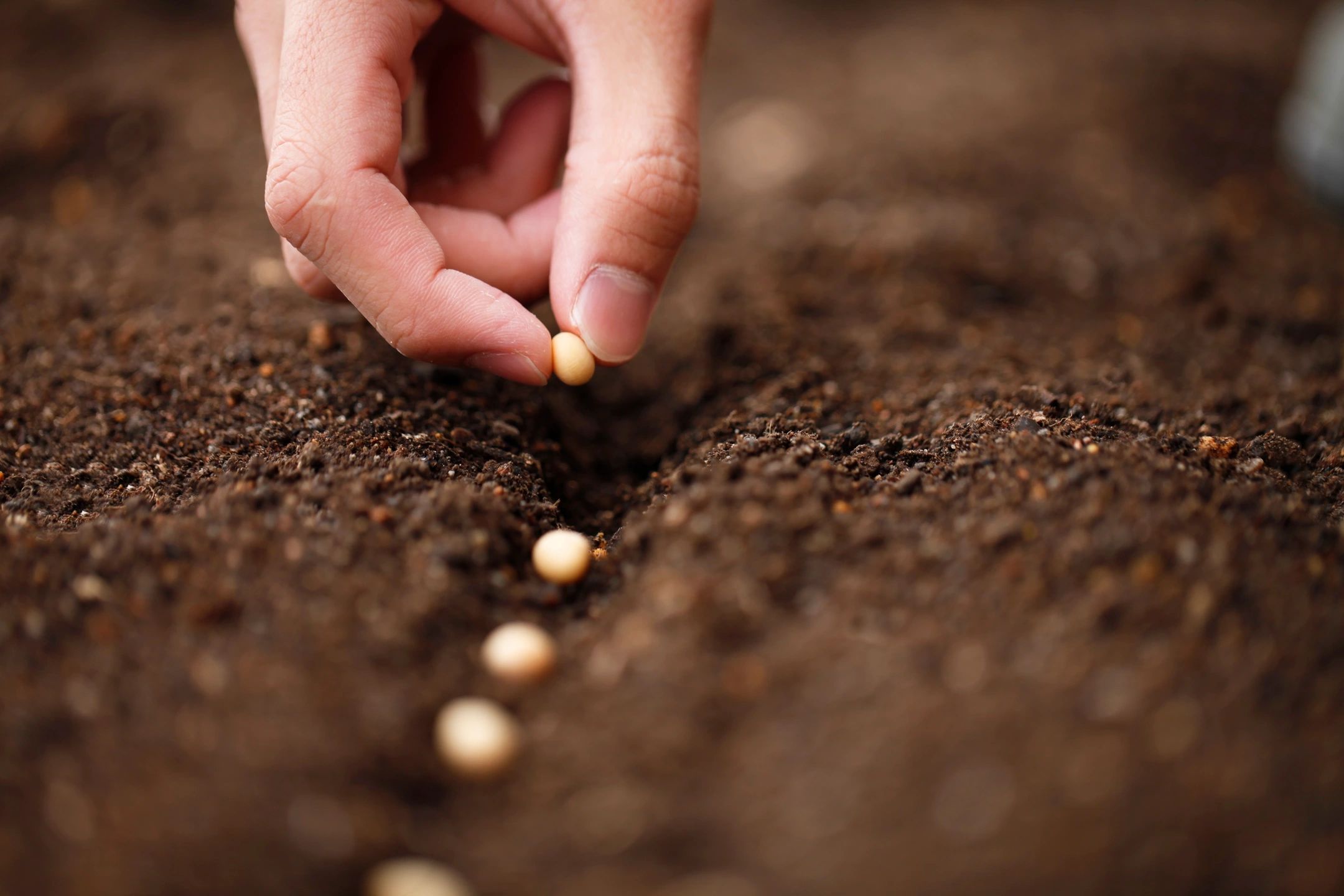 There are two ways to approach making significant changes in your diet: the fast approach, which I think is determined by how dire you feel with your current health and your desire for change.

The slow approach gradually moves you toward your long term goals, although this approach likely will take a year or longer. I think the cravings may make it harder to stay the course. There is no right or wrong way, and each of us has to make that decision for themselves.

As Reg has mentioned on numerous occasions, he was the reluctant partner in this dietary change, almost two years ago. Dr. S. Gundry suggested that we would not find him to be a friend in those first 7 to 10 days. As the body adjusts to the withdrawal of processed foods and sugar, I remember a little kicking and screaming (well, maybe not that dramatic). I do remember feeling challenged by the process. As the body adjusts and there is a return of energy, falling away from brain fog and some better sleeping patterns, then the choice becomes – “How do I want to feel today?”

So the decision not to slide back to where we were becomes so much easier as time goes on. The cravings no longer have that hold on the choice of eating for health. As it evolved, Linda and I spent hours in the kitchen, creating dishes that mimic the foods we missed.

Creating some bread options was the most challenging of all. In the Eat4Health cookbook, I have a biscuit recipe, bread recipe, and numerous muffin recipes that have helped bridge the homestyle taste we were missing.